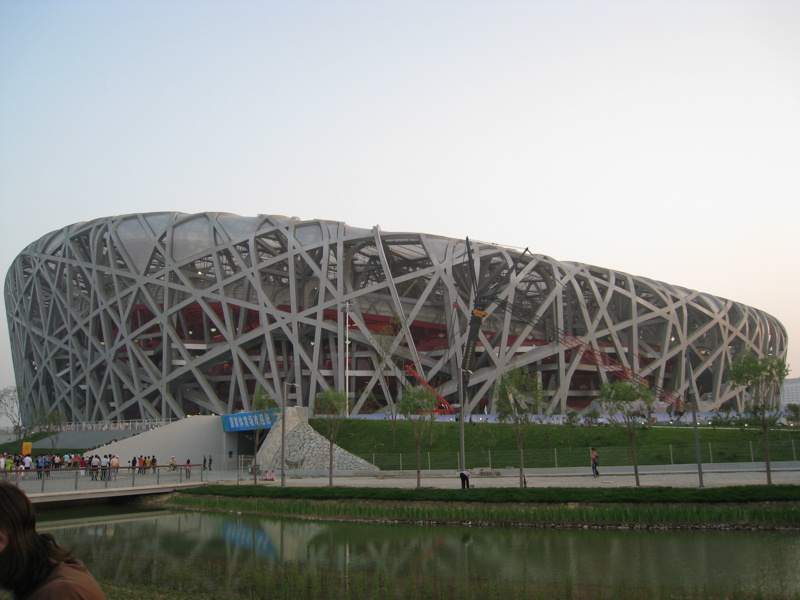 A local Chinese court has refused to implement a $3.9 million international arbitration award – endorsed by Australia’s High Court – in favour of a Melbourne based wholesaler against a Chinese supplier of faulty air conditioners.

Michael Kwong, the managing director of Castel, which employs 83 people, said this hole in the company’s liquidity has placed expansion plans – including taking on more staff – on hold since the stoush began in 2008.

The notoriety of the case – which was celebrated with the High Court’s verdict as a ground-breaking victory for Australian hopes to establish a global arbitration business here – is causing growing concern in the sector.

Mr Kwong said that he hoped that the free trade agreement with China that is now approaching its final stages of ratification, would help resolve the issue, with costs and interest now pushing the total payable past $6 million.

But Trade and Investment Minister Andrew Robb told The Australian: “I think it would be unfair to link problems that may arise under commercial contracts with free trade agreements.”

Mr Kwong said that his Hong Kong-based business partner was told in 2009 during a visit for discussions with Chinese supplier TCL at its base in Guangdong province: “You will never get your money, because we have taken care of things here in Zhongshan,” the company’s home city of 3 million people, whose local court has refused to implement the award.

The relevant judge in Zhuhai, where TCL is a powerful major employer, has described the issue as “very sensitive.”

Mr Kwong said that “unfortunately, TCL doesn’t have assets in Australia,” so he has no choice but to pursue enforcement in China. “I’ve had to fund everything out of my own pocket, since this issue began in 2008.”

He said that it would be wrong to generalise from this problem, “since we now do very good business with a very honourable Chinese company, Midea.”

Bryan Clark, the director of trade and international affairs at the Australian Chamber of Commerce and Industry, said that “despite the excitement about international trade, with glib remarks about getting legal advice often made as an adjunct, there’s also this dark side to it.

“We’ve certainly seen such cases before. And too often in such cases, legal advice has come from people more familiar with equipment leasing and estate planning. We would never say to someone not to do deals with Chinese companies – but to do so with your eyes open.”

The Chinese corporation, TCL, produces a wide range of electronic products, led by TVs, and signed an exclusive deal with Castel Electronics, a nationwide wholesaler, to sell its airconditioners within Australia.

Castel claimed later that TCL had breached the deal, which provided for recourse through international arbitration – as is typical of such contracts.

After a 10-day hearing, a panel of three arbitrators in Melbourne awarded Castel $3.2m compensation and $700,000 costs, for violation of exclusive distribution rights as well as frequent product failure.

TCL challenged this award through the Australian legal system, making the radical assertion that the entire Australian arbitration system is inconsistent with the national constitution – saying the judiciary alone has the power to determine such disagreements.

Doug Jones, the president of the Australian Centre for International Commercial Arbitration and head of major projects for Clayton Utz, said when the High Court rejected this challenge, that it had found that “arbitration is a consensual process by both parties, and that it is therefore perfectly valid for the Australian parliament to enact this UN modelled law, known as “the New York Convention”.

“This finding places Australia firmly in the camp of countries that practise international commercial arbitration, that are automatically enforced the world over.”

However, although China’s own Supreme Court had directed through Guangdong’s provincial legal system that the international arbitration award must be implemented, this “automatic” enforcement has remained elusive.

Albert Monichino, the president of the Chartered Institute of Arbitrators Australia, said that China has recently introduced a new rule to boost confidence in reliability of contracts, and to protect the country against negative economic and political consequences of failure, that “if local courts are not minded to enforce an arbitration verdict, then the case leapfrogs to the apex court” in Beijing.

Such enforcement, he said, “is not a merit review,” where the facts or legalities can be revisited. “Beijing understands that local courts should not be allowed to soil China’s international reputation” by holding up proceedings.

Investor-State Dispute Settlement mechanisms that Australia has in place with a growing number of countries, including with China through an investment treaty and in the forthcoming FTA, only safeguard investors against discrimination and expropriation, Mr Robb stressed – not traders.

Mr Robb said: “FTAs establish the trade commitments of the countries involved, they do not regulate private contractual arrangements between businesses. Our free trade agreements are about opening new doors for business; they certainly should not be seen as a substitute for businesses doing due diligence to the best of their ability.

“Nor do FTAs determine the conduct of domestic legal proceedings within foreign countries, or for that matter in Australia.”

Luke Nottage, Professor of Comparative and Transnational Business Law at Sydney University, said that the Castel-TCL case is “an example of how international arbitration law and practice in Australia still has a long way to go if we want to compete at all realistically with venues such as Hong Kong and Singapore.”

He said that while “courts in jurisdictions that have adopted the NY Convention generally understand” that their role is chiefly to implement verdicts, “problems can still arise if the courts are corrupt, inefficient, or unfamiliar with international arbitration law and practice.”