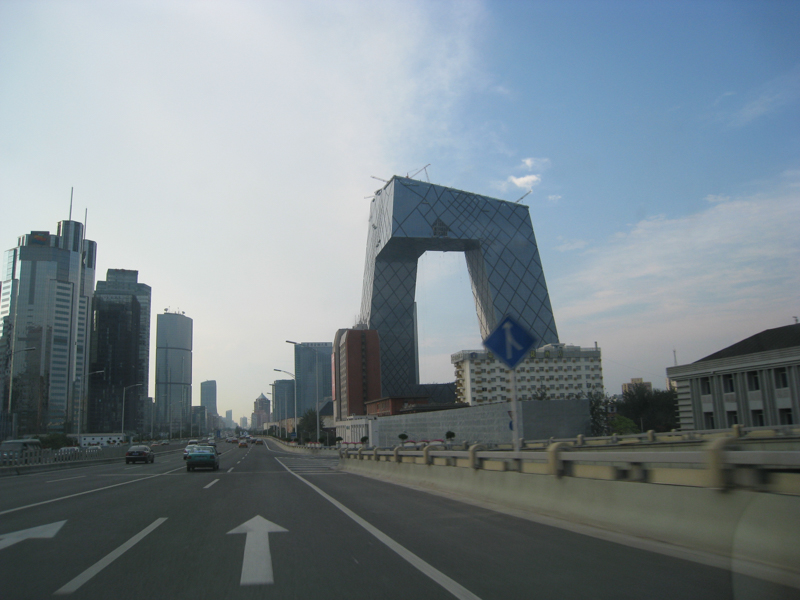 In terrible economic times like these, governments, families, individuals, businesses, institutions like AusAID, naturally reconsider what they are doing, their aims, their principles, the way they behave.

That process is a plus. But most such introspection leads to a scaling down, to a narrowing of horizons, to safety first.

And when you’re dealing with other people’s money, that has been especially hard earned, that’s all the more understandable.

But Murray and Richard invited me to roam fairly widely, in playing my part in this process. Which I’ll do.

I’m going to talk generally about our region, our neighbourhood in the broadest sense, and then about a couple of more focused ideas about how we might engage our neighbours in a helpful way.

The downturn. This began of course in the United States, with its well-attested finance sector failures. They inevitably infected Europe, whose own institutions had heartily incorporated many of the same uber-complex, opaque financial instruments.

But why Asia? Just over a decade ago, Asia had suffered a shock of its own deriving from institutional financial failure. But it has since then largely cleaned up its balance sheets and its act generally, and banks in the region did not join the money-trail mysteries that started unraveling in the US 18 months ago.

The region has suffered a failure, however. It sustained its excellent world-beating export manufacturing industry, which developed into a happy enough regional family, with parts, often complex, high-skill parts, being most often made in the neighbourhood – especially in Japan, Korea, Taiwan, Singapore, Malaysia – and then shipped to China for assembly and final export to North America, Europe and the rest of the world.

But the region failed to broaden its economy at the same time, so that its domestic consumption and its services sector could begin to play as prominent a part as they do in countries like Australia, where services account for about 68 per cent of the total economy. An important element of this, has been the failure to invest in developing adequate health, education and welfare systems accessible to all. No one wants to spend money that they may desperately need to pay for hospital treatment after a road accident, or for their children’s university education, or for their daily bread if they lose their job. And where the environment is routinely trashed and health and safety are mere abstract nouns. It was announced yesterday that deaths in China’s coal mines fell in 2008 to their lowest level since 1995 – chiefly because of the economic slowdown. Just 91,172 people died, compared with more than 100,000 in every other year since then. Any family with members involved in coal mining, as a result, is going to keep much of its income in the bank or under the mattress.

Thus Asia, despite the size and the flexibility and the optimism of its population, largely didn’t have a plan B to fall back on. Chinese manufacturers, for instance, can’t just conjure up new local markets for the products they sell overseas. Instead, they sent millions of their workers home early for the big annual spring festival that began on Monday. In many cases, they won’t bring them back. They’re stranded in villages that can no longer provide them with a living. China’s leaders have essentially failed to move beyond the rhetoric about shifting from the pace of growth to the quality of growth – in part because the system has failed them. Strange but true. A one-party authoritarian state has less control over its officials than Lu Kewen, Kevin Rudd, has over most of the people in this room. Because it lacks true legitimacy, and is constantly anxious for this reason, it is hard to implement change in China – especially involving the tougher reforms now overdue – without first garnering an unlikely consensus of the key players.

Nevertheless, China has over the last 30 years grappled with its challenges, it has changed, and it has begun to win, inch by inch, the war against poverty. It has become the centre of gravity of the great enmeshed Asian economy. And it has done so while maintaining its imperial structure of governance, a structure its leadership has little intention of changing this century. The soft power – a phrase coined by Joseph Nye, whom Obama is said to be planning to appoint as ambassador to Japan – projected by China naturally has immense appeal for elites in Asia and beyond: get rich without giving up control. Like us.

Unusually, we are seeing three centres of considerable power at the same time in Asia – Tokyo and New Delhi as well as Beijing. This is a positive aspect of Asia’s rise. They will continue to work to a degree as rivals, but also complement each other. It has been one of George Bush’s rare successes, to have helped foster the growing confidence of all three on the world stage.

For all the present problems, and despite the limits on liberal democracy in much of the region, Asia’s steady surge out of poverty remains one of the great global stories of the last few decades. This process has helped resolve some key conundrums of development. It’s mostly about stability, growth, jobs, and the government services that act as the lubricant helping the rest to happen.

The focus – or rather the rhetoric surrounding Australia’s aid effort – has inevitably swung with the development fashions. I worked for 11 years in PNG, with a locally owned media organisation, and we depended in the early days substantially on donors – largely from Europe. Luckily we had good friends in the key organisations, who would tip us off: the focus this year is shifting from the environment to women, can you redraft your funding proposal accordingly? No worries. A lot of time and effort went in to presenting and re-presenting what we were doing, to suit the needs of Western aid bureaucracies’ for ever changing templates. We lacked access to the credit we needed locally, and had little choice.

Naturally, AusAID has itself tended to reflect those shifting focuses too. When Gordon Bilney was in charge, governance was crucial. And he was right. The Pacific and Indonesia, at centre stage, were grossly corrupt – and that appeared to be the main obstacle to their development. Later, Alexander Downer, especially after 9/11 and the Bali bombing, focused on security, and the need to prevent the “arc of instability” – remember that phrase? – from undermining its own economies and infecting us too.

I’m not sure what’s next. The environment’s in there, of course. Gender fairness too. So many worthy goals, but sometimes it must seem like overload even to the deliverers.

First: in the case of the Pacific and of still developing areas of Asia including many parts of Indonesia, we need to encourage their integration within the region’s networks of success.

For far too long, the Pacific has been isolated by its failure to understand its Asian neighbours, and thus its failure to relate to them and to gain advantage from their success. Indonesia too has often isolated itself and looked west, if anything, rather than north.

We should encourage academic, media, cultural, and above all business connections between areas of successful development, with their liquidity and skills and management and appetite for investment, and those that remain isolated and bereft. Language skills are an important part of this process of course. Such links are less likely to happen if left only to the private sector, or to ngos. That’s why it should be considered as a legitimate goal for government aid.

It may indeed be, that the very concept of “development” as a paradigm, might have be wearing down. The word has come to be associated with often passive processes of receiving aid. Certainly in the way in which the media tend to recognize issues and report them, “development” is placed to the side, a bit like a minority sport, like say basketball, a subject of special interest. Development is a process, and processes are especially hard to capture meaningfully in the mass media.

In comparison, economic news, however, has become utterly mainstream. When I reported from Beijing on trade, investment or jobs in China, the stories might run at the front of the paper or certainly at the front of the Business section. Stories on aid projects would inevitably be much harder to place anywhere.

The other area I’d like to mention – besides focusing on jobs, and on making better connections within our region between struggling areas and people and companies that have been good at creating jobs – is the vitalo task best described as engagement – which requires a whole-of-government approach.

China is a classic case, maybe the classic case. It is clearly in our national interest to engage China through technical cooperation and exchange. The country hasn’t moved quickly enough, as I said earlier, on a new round of reforms. Parts of China, parts of Chinese society, are extraordinarily prosperous – other parts are astonishingly poor. As the new focal point, the model, for our whole region, it’s especially important that China is exposed to international experience. Australia has much to offer, including from our own reform process. We can help with pilot projects and reforms. Our economies are already linked closely by trade; we need to build on this to encourage a closer people to people link, of the sort that failed to grow out of our burgeoning trade with Japan four decades or so ago. China is looking to stimulate domestic consumption, to build a national safety net. We can help. We are indeed helping. If we do not continue to play a role, we will not retain our hard-earned seat at the table as the country’s structures and even ethos are discussed and agreed. The same also applies to our relationship with other countries in the region, including especially Indonesia.

This is not “aid work” as it used to be perceived. It is, rather, engagement – beyond what traditional diplomacy has done. It involves spending some money of course. It is essential for several of our key institutions to be involved together in this work. And AusAID is the institution that has the remit and appears to be assured of the resources to persist with such programs.